The origens of Mas Igneus

The origin of Mas Igneus began tentatively in 1997. Following an catastrophic economic crisis in Spain, three unimportant winegrowers decided to join forces by creating a new cooperative. This cooperative would grow and develop over the years to become Mas Igneus.

The Cooperatives Pobleda, Alta Aleya and the Albet & Noya winery joined forces and put forward their land as a foundation for a completely organic wine production. 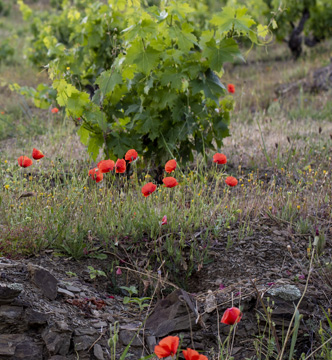 The new and evolved Igneus winery was inaugurated just before the 2004 harvest. The cooperative founded years before was transformed into a company with the central aim of creating a new brand to maintain the quality that had followed the name Mas Igneus, and to support the new wines created for the project.

The unique design of the winery, devised with numerous small tanks, allowed each batch to be fermented separately. This design made it possible to choose the ideal moment for each harvest, based on the optimum point of maturation.

Given that many of the vines are found in different populations and altitudes, the optimum point of maturity of the same variety in different plots hardly overlapped. Each plot was ultimately vinified according to its specific characteristics. 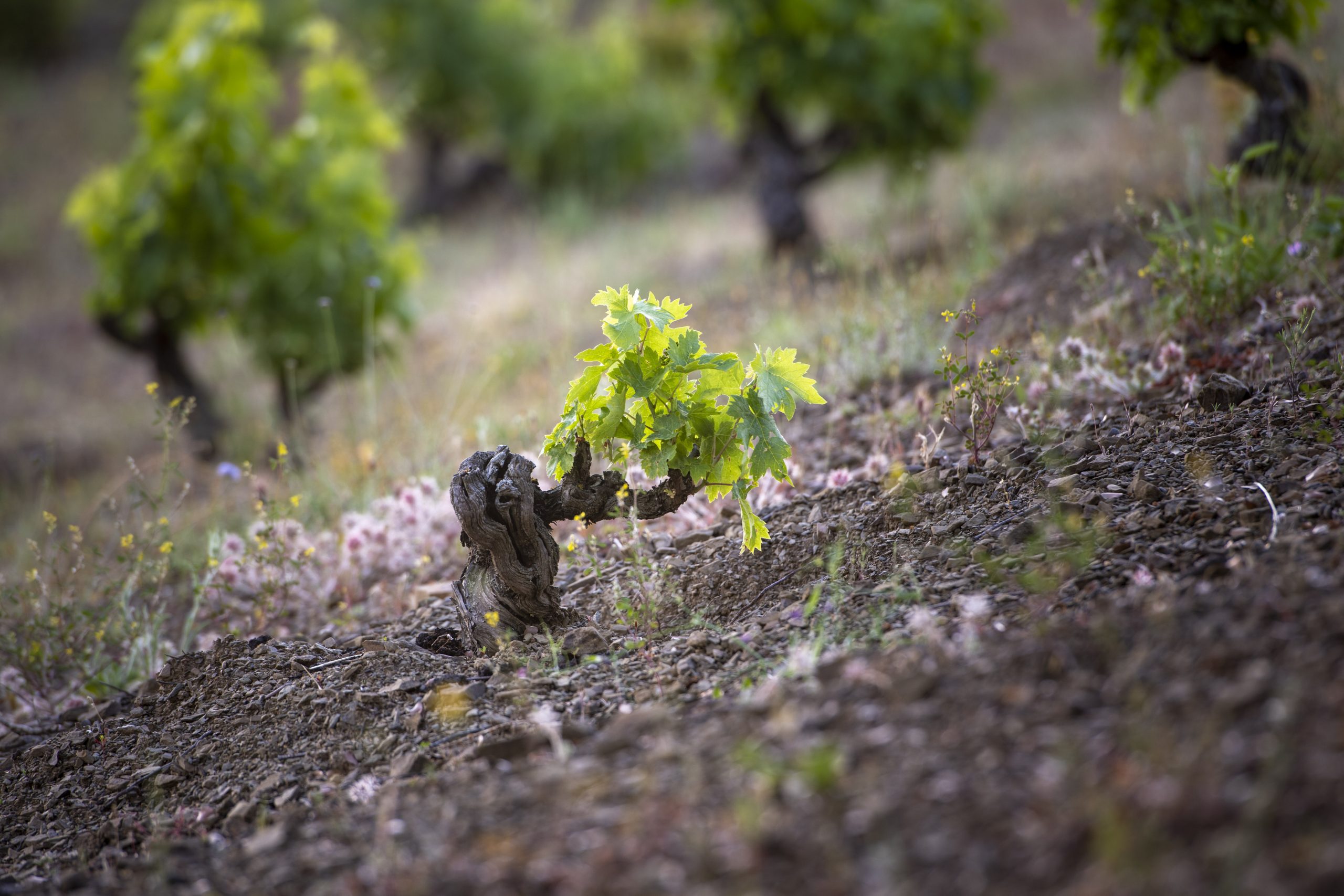 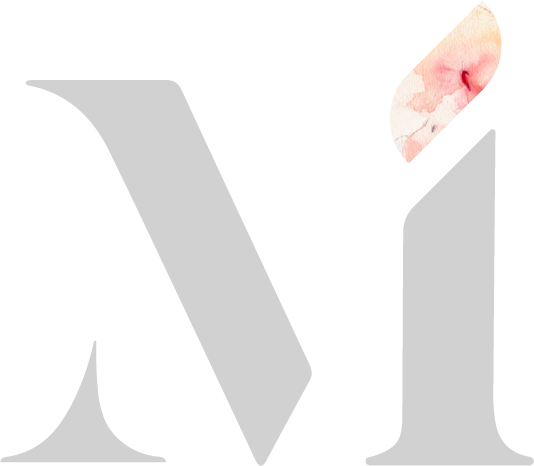 The evolution of Mas Igneus has taken a further step into its evolution, but this time, hand in hand with Ornella Stocchi. After 16 years of the success of Igneus, the great heritage that follows this winery and its cultivation has moved into 2020 under the name Mas Igneus.

This principle legacy of Mas Igneus is the red wines FA206 and FA112. FA means Fusta Allier (“Allier wood”), indicating the forest of origin of the barrels. The numbers refer to the age of the barrel and the aging time. The 112 refers to new barrels, with a minimum age of 12 months. 206 refers to second year barrels and spends a minimum of 6 months in aging.

Since the 2016 vintage, a progressive change in the names of the wines began. The RENÉIXER line with red and white replaced the old BARRANC. In the 2018 vintage the FA104 adopts the original name of the oldest maps of the area where the wine LA CAPELLETA Vi de Vila de Gratallops 2018 was born.

In the case of the wine Costers de l’Ermita – the highest level wine only produced in exceptional vintages – the wine undergoes malolactic fermentation in barrels, where, in addition, it will spend between 12 and 15 months of aging, depending on the vintage. All wines are bottled without clarification and with only a slight filtration before bottling. This is to maximise and maintain their natural characteristics. 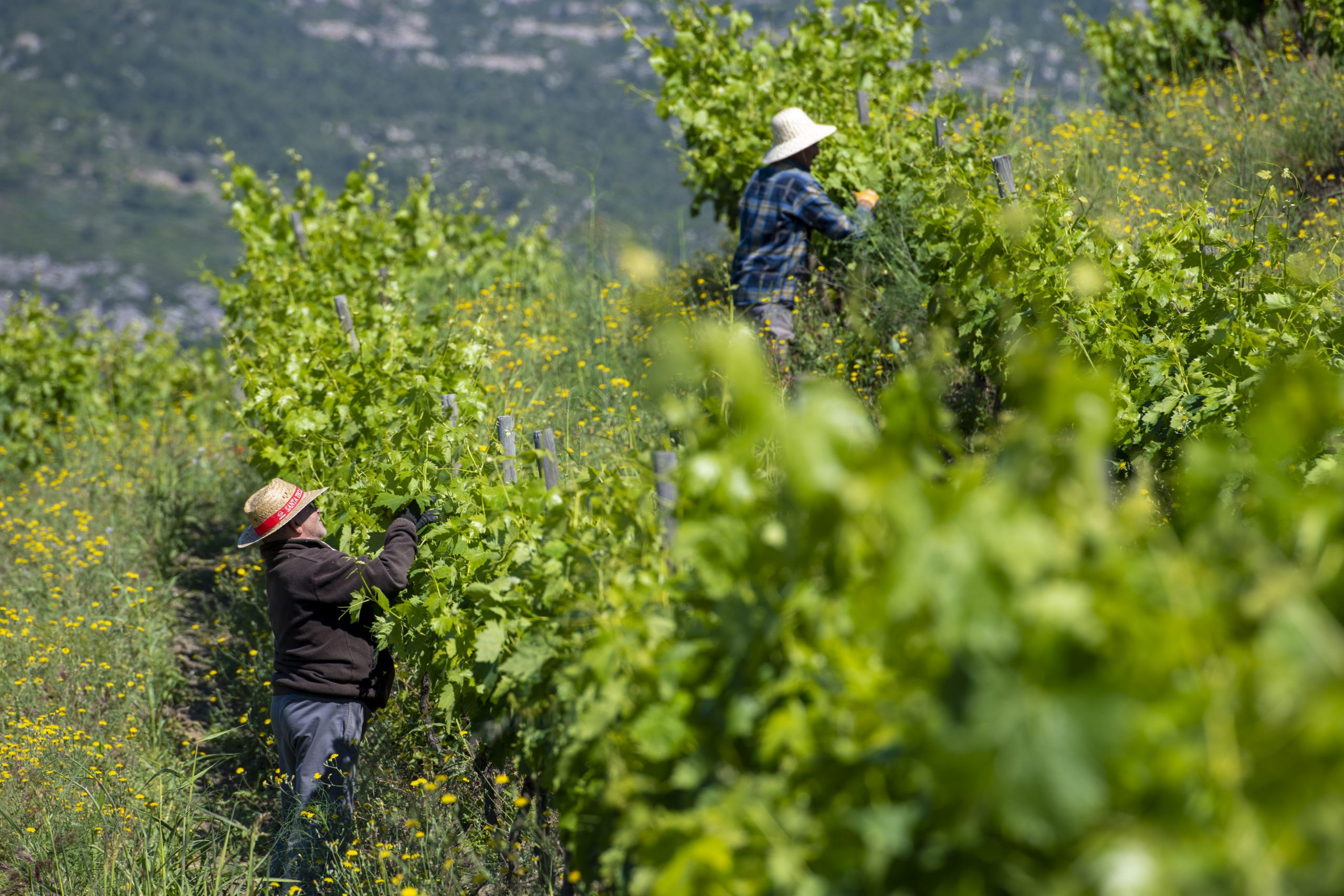 The philosophy of this new project involves a different type of commitment: to produce new wines in the same manner as our ancestors. Incorporating all the knowledge of the past and the technologies of today allowing us to provide a high quality product to our customers and consumers.

In its evolution Mas Igneus is and will be an organic wine brand of extraordinary quality. It will be known throughout the world and recognized by sectors such as haute cuisine and distributors specialized in high-end products.

Since the vines are found in different populations and altitudes, the optimum point of maturation of the same variety in different plots hardly overlaps. Consequently, each plot is vinified according to its specific characteristics. 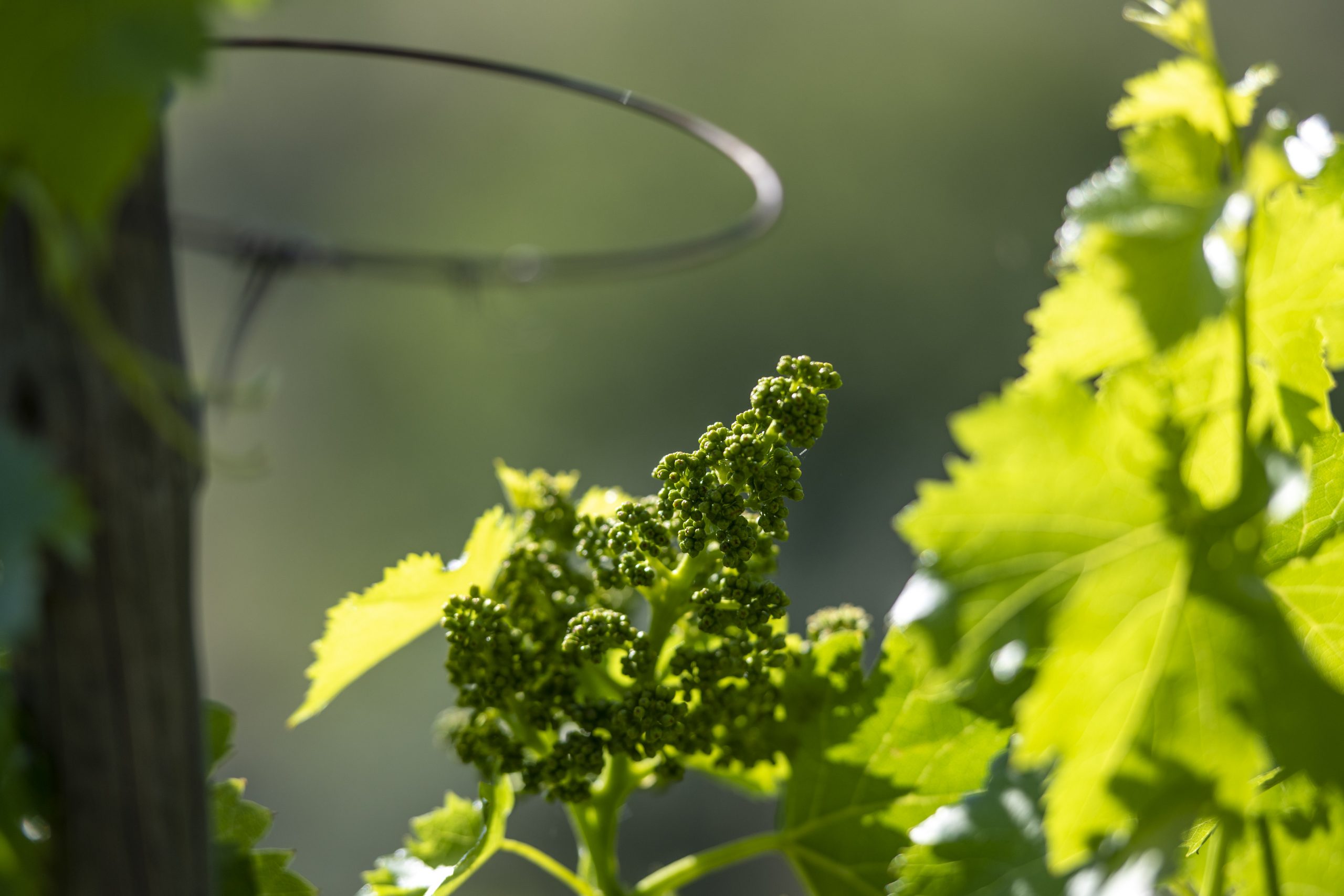 All Mas Igneus farms are certified organic by the CCPAE. The varieties with which we mainly work with are Red Grenache and Cariñena. We furthermore have other Syrah, Cabernet Sauvignon and Merlot plantations and for white wines, White Grenache.

Currently our farms are Costers de l’Ermita in Gratallops, where the winery is located. Additionally, Finca Comellars in Poboleda, El Maset, where one of our most precious treasures is found. The vines located here are more than 100 years old. Lastly the farm Finca La Salanca in Torroja del Priorat.

In total we utilize 25 hectares of vineyards that give life to Mas Igneus and its wines. 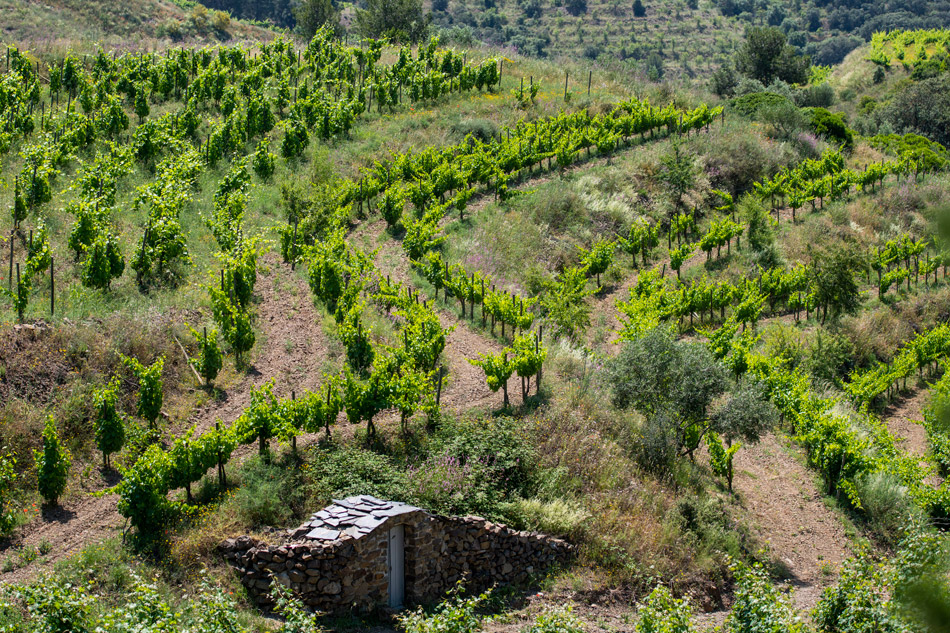 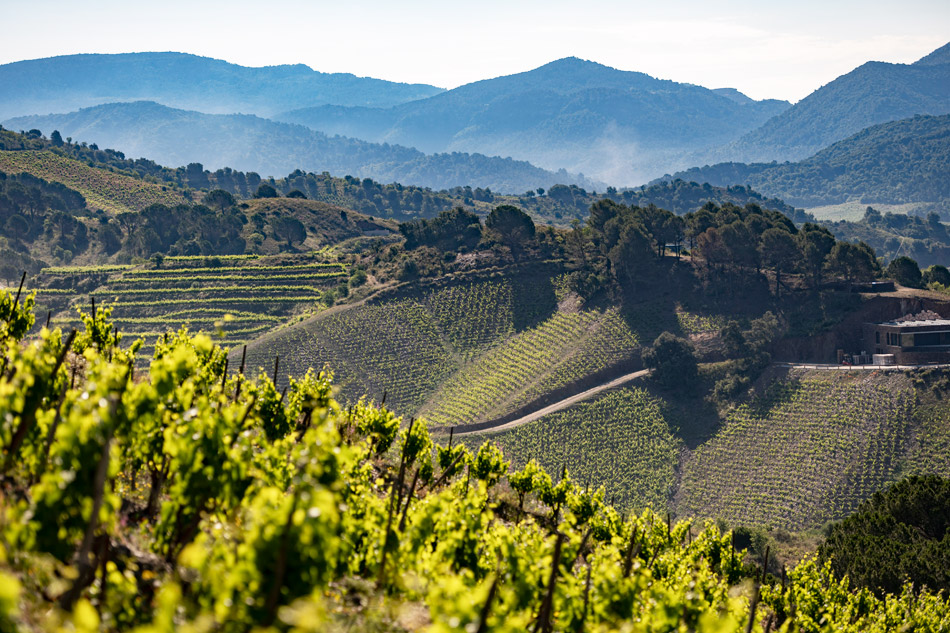 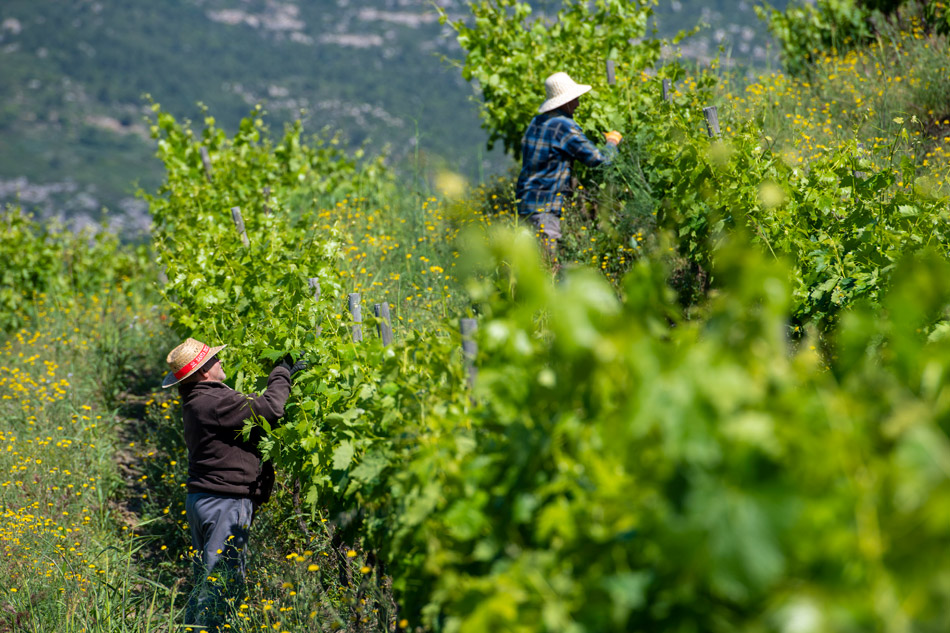 If you want to know about our vineyards, their history, the production of our wines and our daily life, subscribe to our newsletter.

BEGINS TO BE PART OF MAS IGNEUS PRIORAT :

Any cookies that may not be particularly necessary for the website to function and is used specifically to collect user personal data via analytics, ads, other embedded contents are termed as non-necessary cookies. It is mandatory to procure user consent prior to running these cookies on your website.